After a crazy week of hosting Bri's birthday, going to a birthday and hosting Thanksgiving, Gavin's birthday was actually relaxing ...considering. We bought sandwiches at Costco and I had his cake finished the night before except for placing the decorations on it.  It turned out pretty good. He was really happy with it. 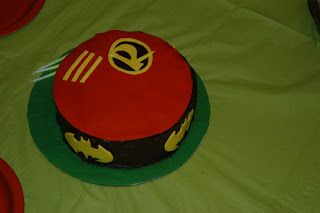 ﻿﻿After being Robin for Halloween, I wasn't expecting him to want a Robin cake, but that is what he asked for! So this is what I made him: a chocolate cake with ganache frosting and fondant decorations. Fondant isn't my fave, but it sure makes pretty looking cakes!﻿ I should have put him in his Robin costume, that would've been super cute!
﻿﻿ ﻿﻿﻿﻿ ﻿﻿﻿﻿﻿﻿

I have to include pictures of him and his brothers and sister on Halloween because they looked so cute AND I stayed up many a night working on their costumes until 2am!
﻿
﻿

I also made two cakes for the school's  fall festival cake walk﻿.  I didn't realize signing up for a cake meant two! Luckily we had some boxed cake mix and chocolate frosting! All I did from scratch was the cream cheese frosting.
﻿ 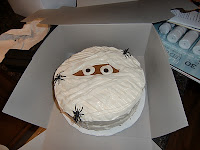 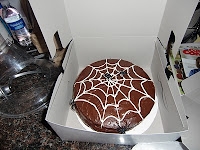 Posted by Danielle C at 2:40 PM No comments: 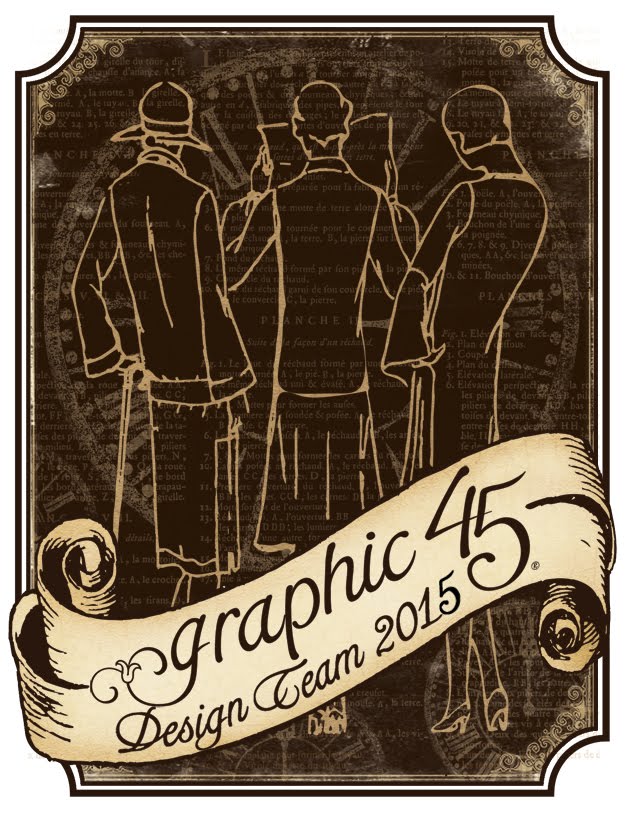 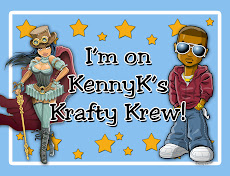